Blueberries contain antioxidants, which work to neutralize free radicals linked to the development of cancer, cardiovascular disease, and other age-related conditions. These little powerhouses provide tasty ways of staying healthy. Low in fat and coming in at about 80 calories per cup, blueberries are loaded with fiber to keep you fuller longer. Just a handful can satisfy your daily fiber requirement. Plus, blueberries are an excellent source of manganese, which plays an important part in bone development and converting carbohydrates and fats into energy.

Discover how else this little fruit can help your health in big ways, from improving brain health to fighting urinary tract infections.

1. Get your dose of vitamin C

Cardiovascular disease is a major public health concern in the United States. Currently, it is the leading cause of death in both men and women. High blood pressure, high blood sugar, and obesity are some of the common conditions that lead to increased risk of heart disease.

A recent study, however, suggests that berries, including strawberries and blueberries, may reduce the risk of heart disease in women, due to their high content of anthocyanins. Anthocyanins are part of a subclass of flavonoids, which may help to counter the buildup of plaque and improve cardiovascular health. According to the study, women who eat three or more servings a week of blueberries or strawberries may reduce their risk of heart disease.

Remember anthocyanins? Not only do they give blueberries their blue color and help improve heart health, but they may also help attack cancer-causing free radicals and possibly even block tumor cells from forming, according to a study from the University of Illinois at Urbana-Champaign, which focused on the effects of blueberries on prostate cancer.

While research is ongoing, the scientists found evidence to suggest blueberries are a potential therapeutic agent for early stage prostate cancer or a possible means of prostate cancer prevention.

Urinary tract infections (UTIs) are caused by bacteria that take hold and grow inside the urinary tract, causing an infection. Symptoms don't always present themselves, but can include the strong, persistent urge to urinate, strong-smelling urine, and pelvic pain in women. In fact, UTIs are 10 times more common among women than men, and more than 50 percent of women will have at least one UTI during their lifetime, according to the University of Maryland Medical Center.

Scientists at the USDA research center have been studying the beneﬁcial effects of blueberries on brain function in animal models for over a decade. Through studies with rats, researchers have found that object memory loss, which occurs normally with age, can be prevented and even reversed by feeding blueberries to older rats.

And in a study of nine human subjects, led by Robert Krikorian and his team at the University of Cincinnati, researchers found that older adults who were given blueberry juice scored higher on memory tests than those receiving a placebo. This study supports continued research on how blueberries may serve as a preventive method for cognitive decline. 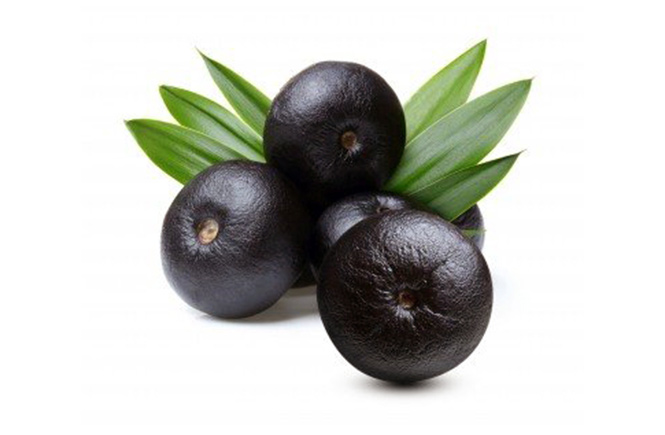 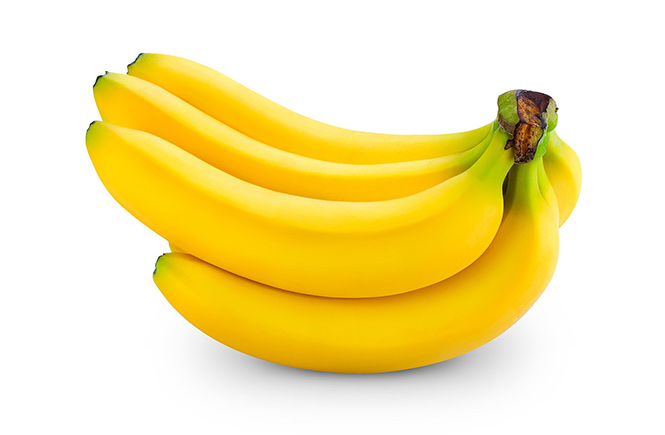 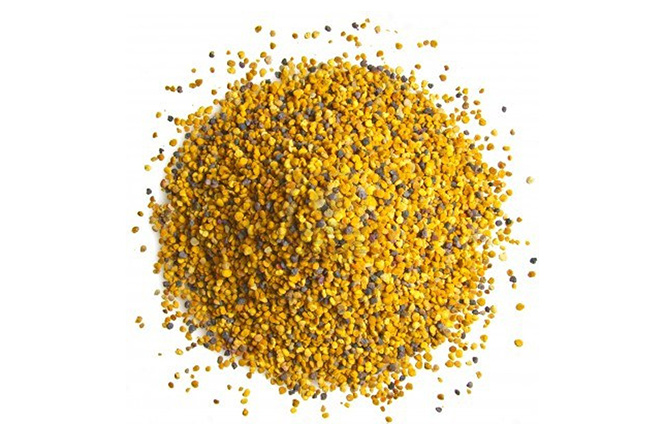 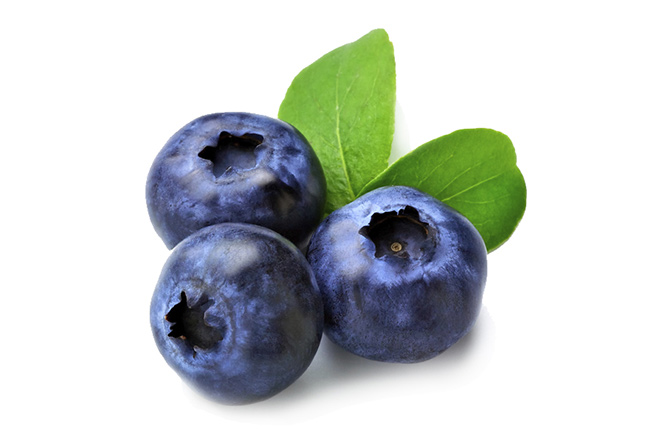 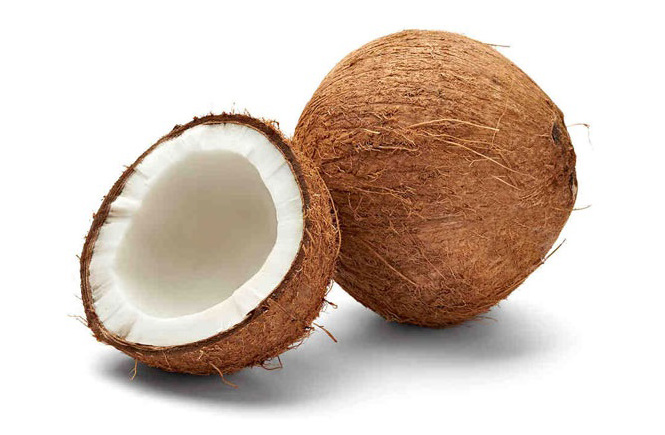 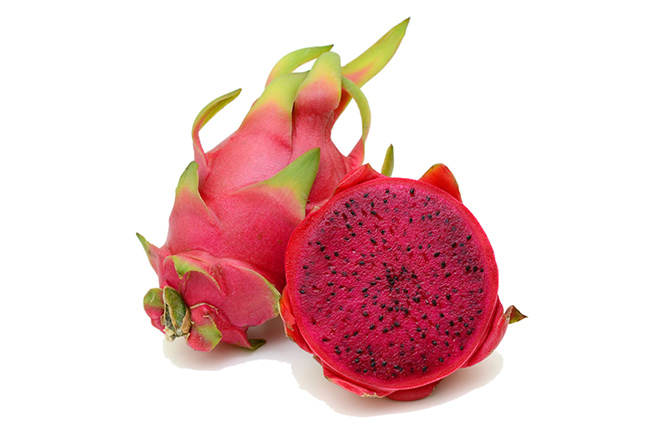 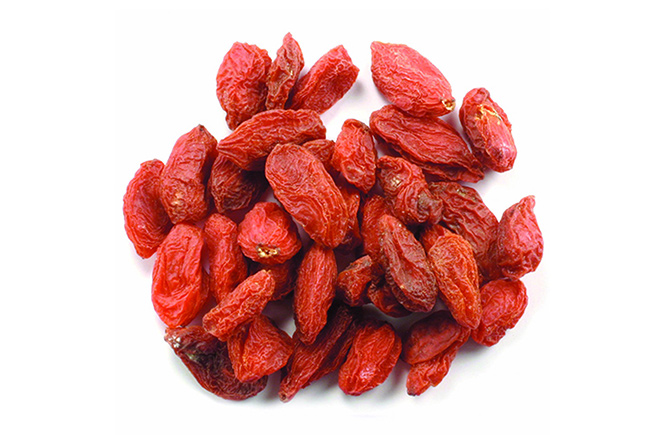 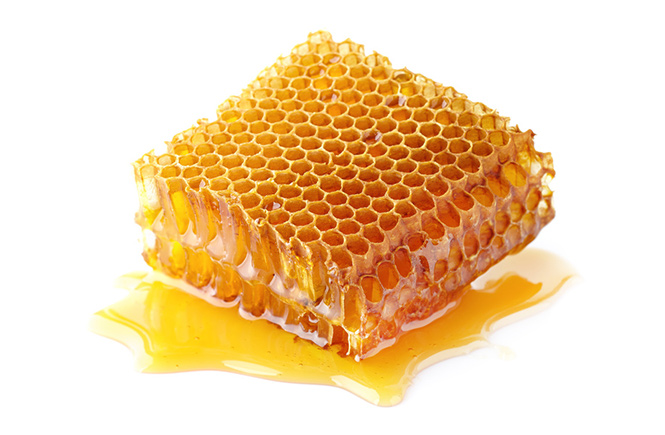 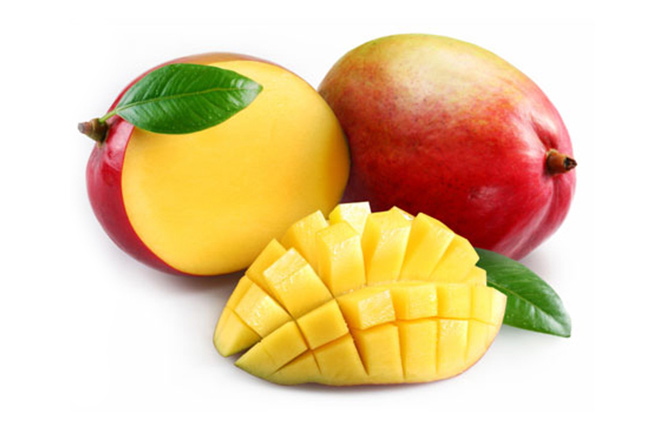 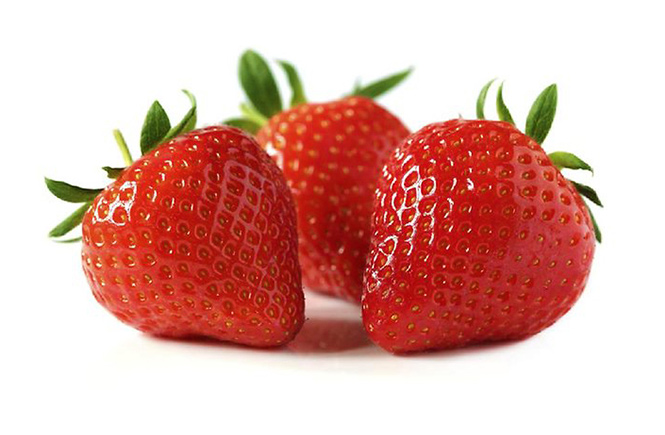